P3s are contractual agreements formed between a public agency and private sector entity that expand the private sector’s role in public transportation projects where they had previously been restricted to performance on a fee for service basis. Public agencies determine the scope of the relationship based on their transportation needs, goals, and objectives. P3s are becoming so popular that the Federal Highway Administration (FHWA) even has a website dedicated specifically to defining and identifying the more common public-private partnership structures. 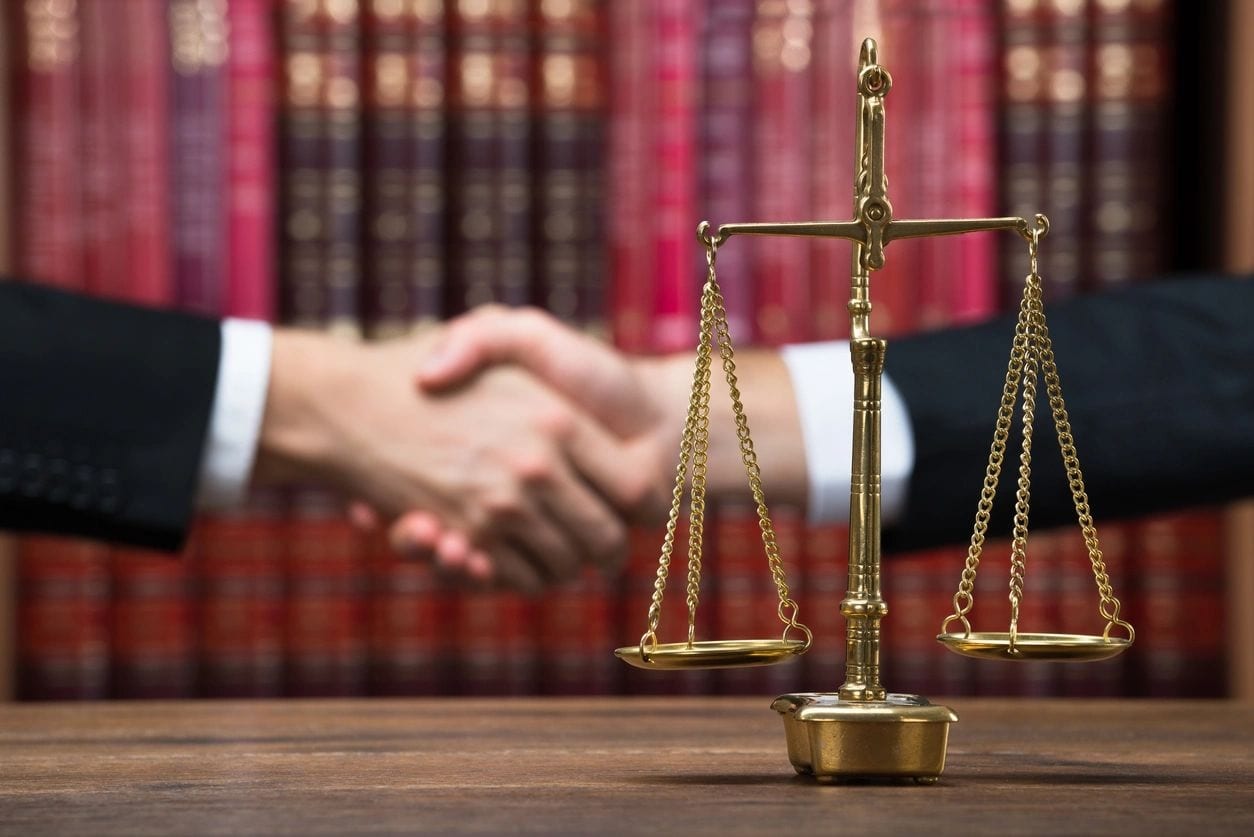 P3s offer increased economic development and innovation to meet the demand for increased transportation infrastructure that has quickly surpassed governmental capital and resources.

While public sector entities bring many assets to the table in public-private partnerships, it must be realized that for P3s to truly flourish, it requires the combined strengths and resources of both the public and private sectors. Williams Law Group, P.A. has attorneys with substantial experience in the P3 arena through our representation of various entities.