Dedicated to Helping You With Family Law Cases

Family Law involves resolving disputes between a husband and wife from divorce to child support and custody issues.

From July 1999 through June 2005, Mrs. Harriet Williams served in the capacity of a Judicial Hearing Officer/General Master in the Second Judicial Circuit, where she conducted hearings presented by the Office of the Attorney General to establish, modify and enforce child support obligations and establish paternity if contested. She also conducted hearings and trials in the areas of Family Law, Child Support, Dependency and CINS/FINS cases. Mrs. Williams also developed the protocol for Dependency/Delinquency cross –over cases in courts on Leon County. 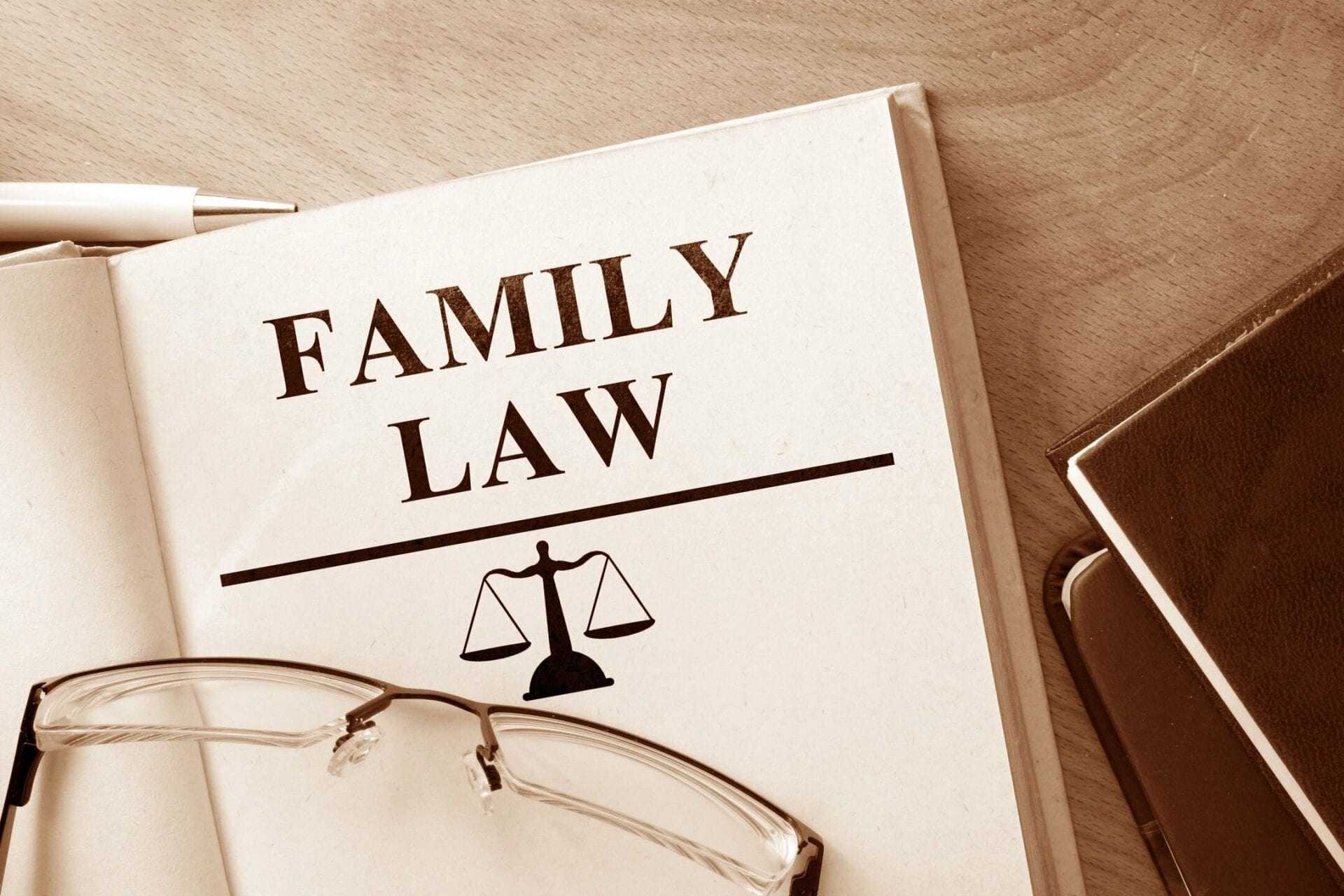 In 1996, Harriet was appointed by the Chief Judge to serve as the first Judicial IV-D Hearing Officer in the Second Judicial Circuit.

She implemented the Visions of Manhood program in her courtroom which helped Fathers become educated about obtaining parenting time with their children. Harriet was also the First General Master in the Second Judicial Circuit and heard cases in Dependency, Family and served as the Administrative General Master.